Last month leaked OnePlus Nord 2 5G renders and finally revealed the smartphone’s design. Ahead of its July 22 launch, the OnePlus mid-ranger has appeared in a new poster revealing its back panel. The company also shared a teaser poster that showcases the entire back design of the smartphone. Interestingly, the smartphone looks identical to the flagship OnePlus 9 smartphone.

The OnePlus Nord 2 5G will feature a 6.43-inch punch-hole display with a Full-HD+ resolution. It has a 90Hz refresh rate and a thin-bezel design. Other Nord 2 5G features confirmed by OnePlus include a custom-developed Dimensity 1200 SoC called Dimensity 1200-AI and Android 11-based OxygenOS 11.3. It will pack a 4,500mAh battery with support for 65W Warp Charge technology.

The smartphone is expected to flaunt a triple rear camera system with a 50MP Sony IMX766 primary lens, an 8MP ultra-wide sensor, and a 2MP monochrome unit. It has a vertical rear camera module holding three rear cameras, just like the OnePlus 9. The only difference between the two phones is that the third lens is shifted to the left on the Nord, with an LED flash beside it. The poster doesn’t show us the Oneplus Nord 2 5G’s front side, but from previous leaks, we know it will pack a screen with a punch-hole display. 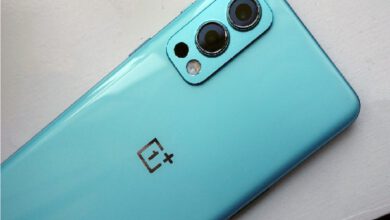 Honor confirms that the Magic3 series launch for August 12 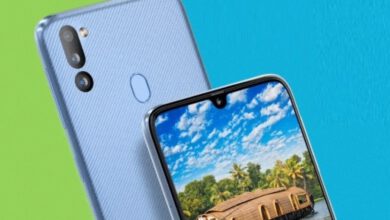 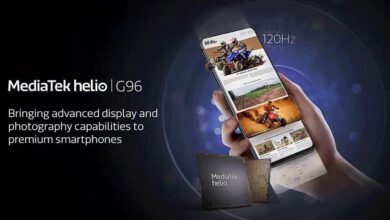