PUBG Mobile was banned by the Indian government along with over 100 Chinese apps back in September on the grounds of national security and integrity. But good news is PUBG lover, PUBG Corporation confirmed it’s planning a return to India with the aptly named PUBG Mobile India. the company has turned the rumor into reality. PUBG MOBILE INDIA will be a completely new game created specifically for the Indian audience. There are also plans to establish a local office in India and over 100 employees to handle communications and user services.

PUBG’s parent company is planning a $100 million investment into the project. There will be gameplay modifications including green hit effects in place of red as well as fully clothed characters from the start. The company is also planning a feature to help control playtime for younger players to promote healthier gaming habits. There are plans for India-specific tournaments, events and more entertainment projects in the future. There is no specified date when PUBG Mobile India is expected to launch.

Since the announcement of the Indian version, players have wondered if they will get their ID’s back as well as if they will be able to play with other versions. The answers according to reports from multiple sources is yes! 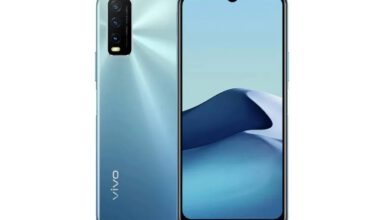 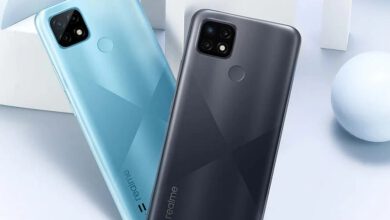 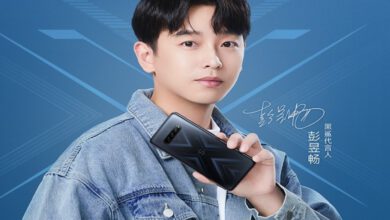 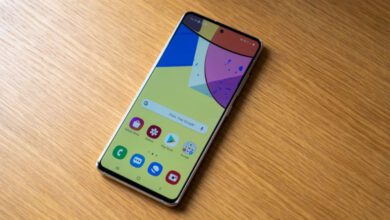 Samsung Unpacked event for March 17 announced; expected to launch Samsung Galaxy A72 And Galaxy A52