Redmi General Manager and Xiaomi VP Lu Weibing reposted MediaTek’s announcement, lending some credence to the rumors. MediaTek has scheduled an event for Monday (May 18) to unveil a new 5G chipset. The new chipset will be called Dimensity 820. TENAA shows that the CPU will reach clock speeds up to 2.6GHz, up from 2.0GHz on the Dimensity 800.

The Redmi Note 10 which surfaced on TENAA may be the first phone to use it and if it’s not, there’s a good chance that it will be the Redmi can you buy levitra over the counter K30i 5G instead. Rumors suggest MediaTek will switch to a 2+2+4 CPU setup with two prime cores at 2.6GHz, two big ones at 2.2GHz and four small ones at 2.0GHz. There could be more than that, of course. For example, the Dimensity 1000+ added support for 144Hz screens, reduced power usage and improved 5G and Wi-Fi 6 connectivity. 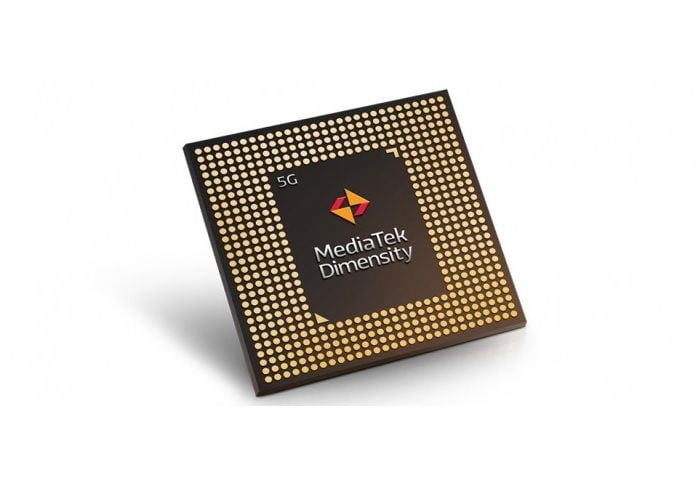 Finally, with the new Dimensity 820 chipset coming Monday and the repost from Lu Weibing, we expect to see Redmi unveil its first phone (or phones) with it pretty soon.