Hello guys. At first, take my love. I hope you guys are well by the grace of Almighty Allah. I am also fine. Today I’m writing about Samsung Galaxy A51.

Galaxy A51 is a new generation smartphone and most specific Samsung upcoming phone. User’s already searching for the Samsung Galaxy A51 review on Google? They are want to know more than specific description of the phone. So, Without any gossiping let’s go for the review about Samsung Galaxy A51.

Samsung had for long held the crown of the biggest smartphone maker company. Last Year, the South Korean electronics giant has been upping its budget and mid-range game, and increasing the value proposition offered by new phones in the Galaxy A and Galaxy M range. The A51, we get a new macro camera sensor, an upgraded 48MP primary camera setup and a punch-hole display, or as Samsung likes to call it, the ‘Infinity O’ display. You can also see Samsung A Series and M Series others mobile like that Samsung Galaxy A70s or Samsung Galaxy M60 .

What is in the box of Samsung Galaxy A51?

Let me a brief, what we are including at this post!

Samsung has announced this phone on December 2019. It is an upcoming phone but we Expected Price among BDT 29,000  in Bangladeshi currency.

Network Technology has been used by GSM / HSPA / LTE which is currently available on all 4G phones. There are three network ICs on this phone. It used together with two SIM 3G and 4G internet services.

Samsung has been designing good-looking phones for a while now. The Galaxy A51 builds on the legacy with a unibody polycarbonate ‘glasstic’ finish that shimmers in rainbow colours when looked upon at different angles, very similar to the Galaxy A50. On the back, the major visual difference from the previous-gen phone is the L-shaped camera array that sits in a rectangular bump, and has a new macro sensor included.

I was quite sure that the display wouldn’t disappoint, and I was not wrong. With a 6.5-inch FHD+ AMOLED panel and an aspect ratio of 20:9 that seamlessly stretches side-to-side (albeit does not curve like the S-series phones), the viewing experience is bound to be amazing. The viewing angles are great with the OLED bringing out deep blacks which compliment the vibrancy of the display. If I had to nitpick, it might be worthwhile to point out that you cannot change the colour temperature on the display.

About the body Galaxy A51

Combine that with its weight of 172g and you’ve got yourself a phone which is quite easy to use with one hand. Which is absolutely comfortable for carrying the phone. It tipped to be a dual-SIM (GSM and GSM) buy cialis canadian smartphone that will accept Nano-SIM and Nano-SIM cards.

The Samsung Galaxy A51 happens to have the same 4,000mAh cell that was seen on the Galaxy A50, and has the same charging speed as well ie. 15W. There was some light video watching on YouTube as well but it was mostly on Wi-Fi. Throw in some gaming with it and you will quite likely have to charge the phone before the day ends. It isn’t bad per se but I really wish that Samsung used a higher capacity battery.

The Galaxy A51 uses the same Exynos 9611 chipset found in the A50s, and the chip is a slightly overclocked one than the Exynos 9610 seen on the Galaxy A50. Medium to heavy tasks are performed well, with smooth app switching and multiple tasks running in the background. Heavy apps like Facebook and Instagram worked fine and also stayed open in the background for a long time owing to the 6GB of RAM. You get also Android 10-based OneUI 2.0 which has looked to be incredibly similar to the previous version of OneUI. And a fast Snapdragon 730G chipset.

To store files and data of the users, there is a 128GB storage. It also offers an expansion of up to 512GB with the help of a microSD card.

We see that the Samsung Galaxy A51 has a 48MP primary sensor with an f/2.0 aperture, a 12MP ultra-wide sensor with f/2.2 aperture and a 123-degree field of view, a 5MP depth sensor with f/2.2 aperture which has been retained from the Galaxy A50, and lastly a 5MP macro camera with f/2.2 aperture, which is a first for Samsung. You can, however, zoom in a lot more in a 48MP shot, but I believe that is of very little significance to most users. Apart from this, exposure calibration and dynamic range remains impeccable amongst most shots set in varied lighting conditions in the day. As is the trend, Samsung Galaxy A51’s primary shooter uses pixel binning to take four 12MP shots which are then stitched together to form one photo.

The phone also possesses a 32MP selfie shooter housed in the punch hole. While the general quality of the selfies is not bad, overall sharpness seems to be lacking, along with spotty exposure handling.

The alert type of galaxy A51 is Vibration, MP3, WAV ringtones. It has a stereo loudspeaker also. There is a 3.5m jack. Active noise cancellation with dedicated mic.

This Samsung Galaxy A51 has many kinds of features. Such as Fingerprint (rear-mounted), accelerometer, gyro, proximity, compass, etc. The smartphone is HTML5 support. This SMS function is highly decorated by the threaded view and also has SMS(threaded view), MMS, Email, Push Email, IM too. There are no Java features on this phone. 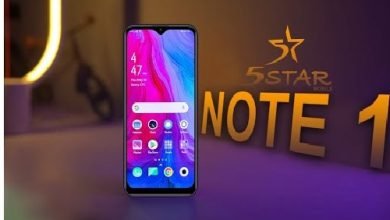 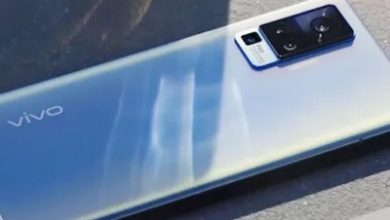 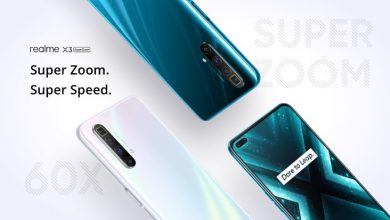 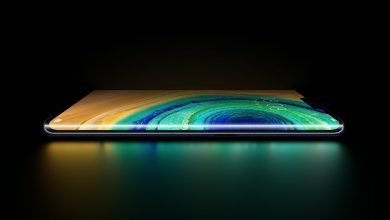