The chipset is built on TSMC’s 7nm process and has 8 cores – the aforementioned super-fast Cortex-A77, three Cortex-A77 running at a lower speed, and 4 Cortex-A55 for efficiency. The Snapdragon 870 has the fastest clock speed of any chipset at the moment with the Kryo 585 (a reworked Cortex-A77), running up to 3.2GHz.

The phone is reported to have a 6.7-inch display, with FHD+ resolution and a unique 105Hz refresh rate. There have been rumors about a side-mounted fingerprint sensor and a 5,000 mAh battery, but no news is available about the charging speed of the device. The phone will come with either 8 GB or 12 GB RAM and feature a 64MP primary camera. 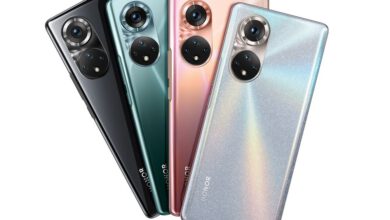 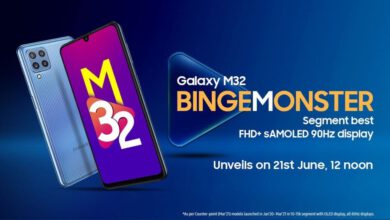 Samsung Galaxy M32 price leak ahead of an expected launch