The Samsung Galaxy A21s has not been officially released yet, but could be official at any time and although we don’t have any launch date yet, its official-stated press renders have been revealed along with specs and pricing. 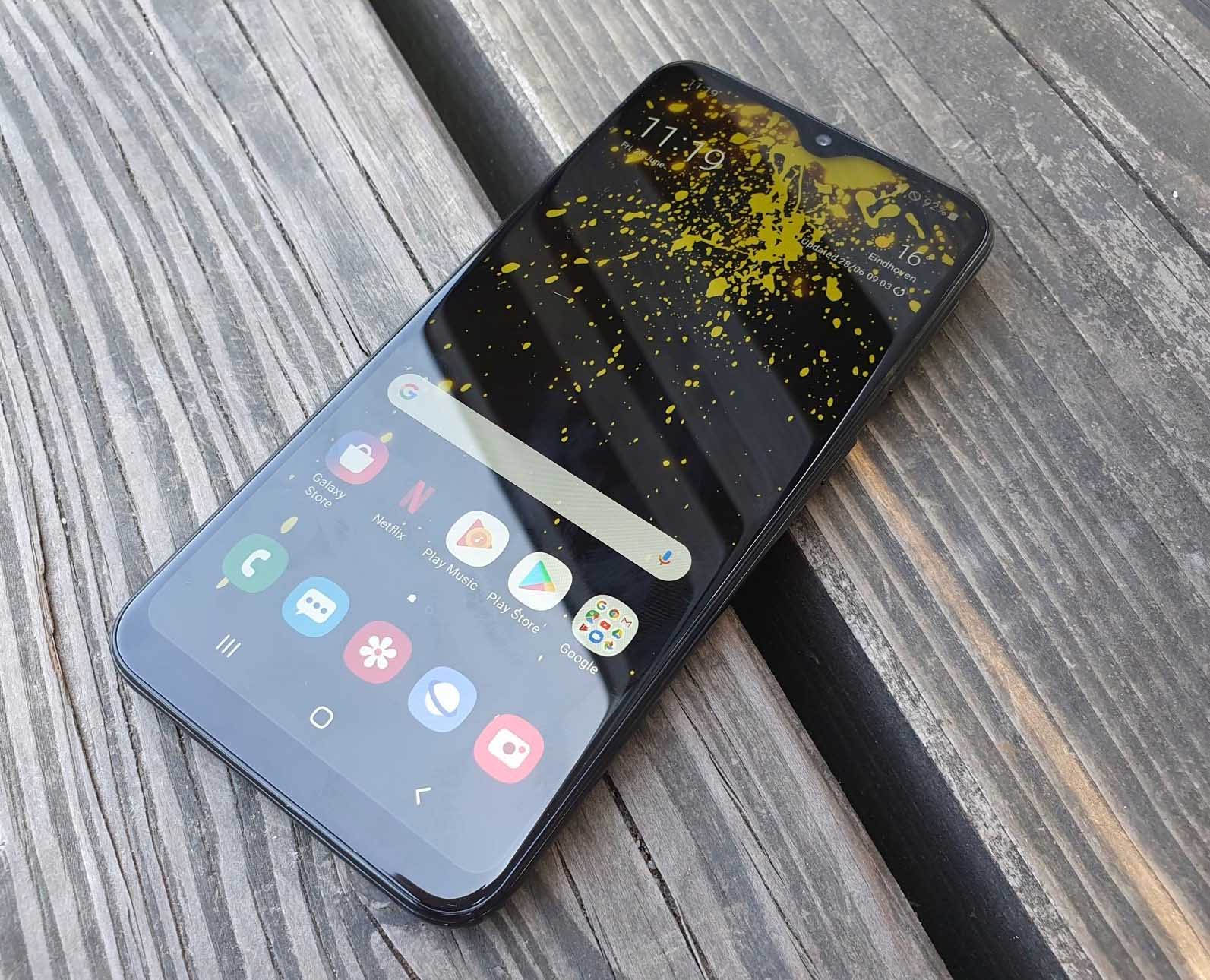 The Galaxy A21s is built around a 6.5″ PLS TFT display of 1600×720 pixel resolution, with a punch hole in the upper-left corner for the 13MP selfie camera.

The smartphone has a fingerprint reader on the back keeping company to an L-shaped quad camera setup, which is a combination of a 48MP F/2.0 main, 8MP F/2.0 ultrawide, and 2MP macro modules. The purpose of the fourth unit is unknown, but it’s likely a depth sensor.

The Galaxy A21s will have an Exynos 850 SoC under the hood, paired with 3GB RAM. The smartphone will run Android 10 with One UI out of the box and have two storage options – 32GB and 64GB. It will also have a microSD card slot for storage expansion.