The front is not too shabby with a 6.67-inch LCD sporting FHD+ resolution and an adaptive 120Hz refresh rate. The panel can automatically dial down its refresh rate to 30Hz for videos or go all out 120Hz in gaming and other apps. Most importantly, the front display is also HDR10 certified – a feature that we rarely sees among mid-ranger smartphone.

Under the hood, the Xiaomi Mi 10i is helmed by an octa-core Snapdragon 750G chipset designed by Qualcomm. This will be a 5G-ready chipset that allows the device to support both standalone (SA) and non-standalone (NSA) 5G modes. Keeping its lights on will be a 4,820mAh battery that carries support for 33W fast-charging which is capable of delivering a full charge within 58 minutes.

The headlining feature here is Samsung’s 108MP ISOCELL HM2 sensor which is placed next to an 8MP ultrawide module and two 2MP sensors for macro shots and depth data. Its camera department will be rounded out by a 16 megapixels selfie camera at the front. 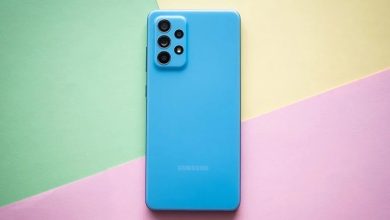 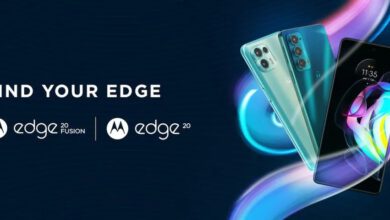